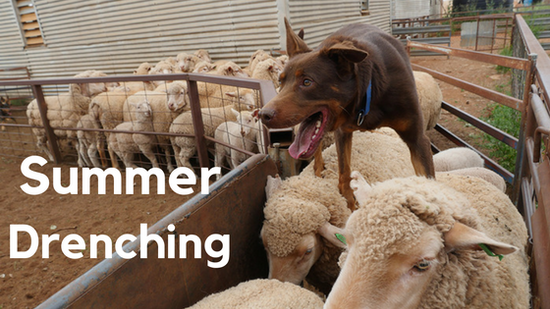 Summer drenching sets a benchmark for drenching in winter. It is best to determine your summer drenching regime early and be aware that resistance to frequently used drenches could be an issue for sheep producers.

Where there is no drench resistance testing history, sheep producers are advised to use a new drench type or a drench group where resistance is not yet common, followed by a worm egg count to check whether a follow-up treatment is indicated.

Another reason drenching can be so effective in summer is because a lot of cropping farmers are able to put their sheep in 'clean' paddocks. As the paddocks have had no stock in them during seeding through to harvest worms haven't been present, meaning after drenching, sheep can go into a harvested paddock and they have reduced chance of re-contamination.

The present recommendation for adult sheep is to delay drenching until autumn (late March-early April), as summer drenching all sheep on the farm can rapidly increase the level of drench resistance.

If adult sheep are drenched in summer, a proportion of those with the highest condition scores (above 3.0) should be left untreated to minimise the likely increase in drench resistance.

Another term for summer drenching is 'strategic drenching' that is used before animals are affected.

Strategic drench: a drench given at a critical time to reduce worm larval contamination of a pasture for the benefit of the whole mob or herd rather than just for the treated animals, and/or a drench given to sheep or goats, irrespective of worm egg count at times when they are expected to be most susceptible to worm infection.

Tactical or therapeutic drench: a drench given when sheep or goats are suffering from the effects of worms and is best based on worm egg count (or for individual goats, use the three signs outlined in the WormBoss Australian Smallholders Program and DDG).
Wormboss has handy Drench decision guides which can help you determine what you need. You can also visit our website for worm control products: 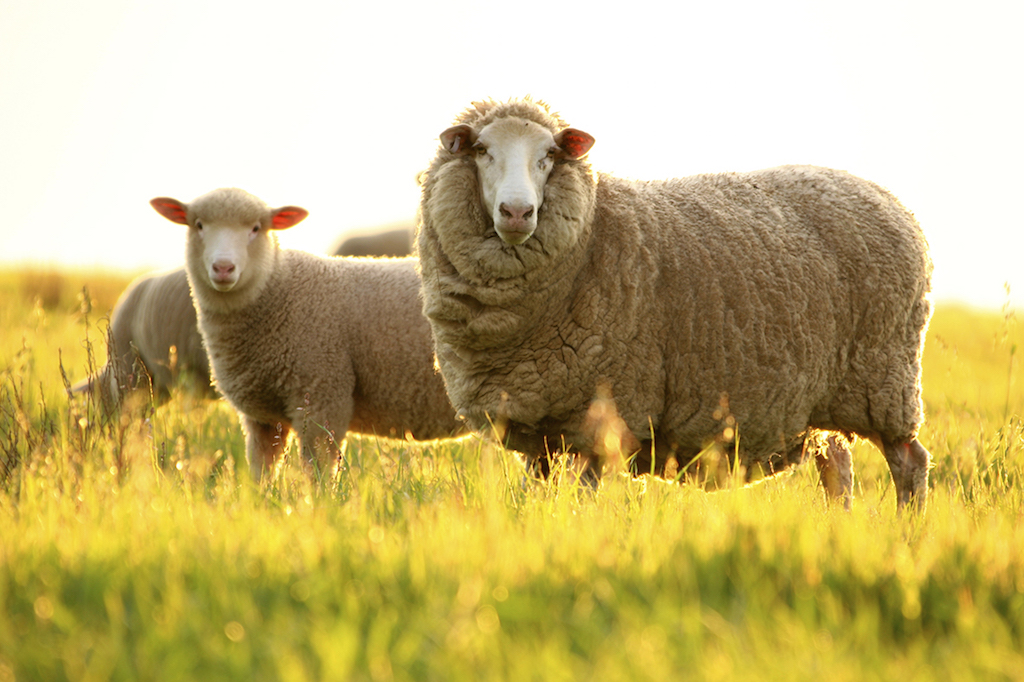 Author:Chanel Duggan
About: Locally grown in the wheatbelt, Agricultural school graduate and currently working within the agricultural industry.
Subscribe via RSS
Tweet