The reproductive cycle of goats is similar to sheep but there are sufficient differences for goats to require different reproductive management.

The recommendations for goats are:

Normally goats start their cycle between February and March and it lasts to June or July. However, it is possible to induce cycling by introducing bucks. The response of the doe to the buck is sudden, ovulation occurs within two to ten days after the buck has been introduced.

This handy calendar can help you with predicting birth rates, 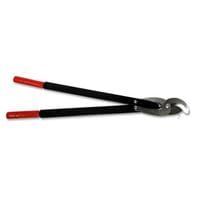 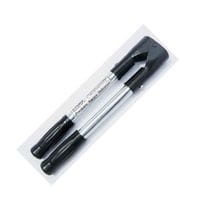 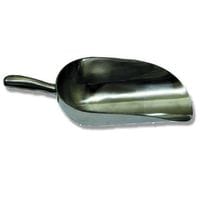 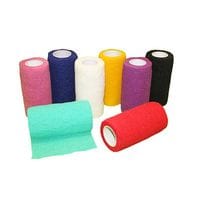