Sheepguard®SE Oral drench for sheep with Selenium is a moxidectin (second generation macrocyclic lactone) endectocide which is effective against internal and external parasites sensitive to this family, including the following parasites of sheep. It also aids in the control of selenium responsive conditions. For the treatment and control of moxidectin-sensitive gastrointestinal parasites (including benzimidazole and/or levamisole resistant strains), lungworm and itchmite of sheep.

Contraindications: Do not use in goats.

Warnings: Do not add copper salts or additional selenium to this drench. This product should not be used when selenium intake from pasture is high or selenium is provided by other means (such as pasture top dressing, vaccine, pellets or selenium drenches) if blood selenium levels at treatment are high. Users can determine selenium status by consulting  a veterinarian.

The product may start to form crystals below 4°C. Before use under these circumstances, it is advisable to mix the product by inverting the drum three times.

Precautions: Safety directions. Poisonous if swallowed. Will irritate eyes and skin. Repeated exposure may cause allergic disorders. Avoid contact with eyes and skin. When opening the container and pouring large quantities, wear elbow length PVC gloves. Wash hands after use. 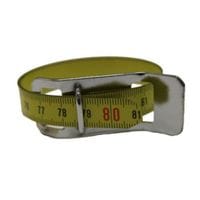 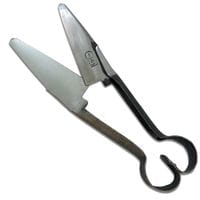 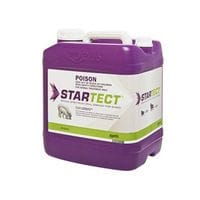 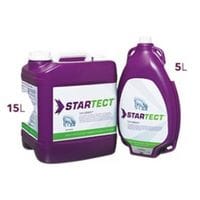