Startect is an effective short-acting oral sheep drench that manages resistance better to optimise productivity.1-4,13
The first time a new class of drench has been released in combination to protect itself against resistance from its beginning.1
We call this built-in protection against resistance

Derquantel has a totally different mode of action to all other existing drenches.12 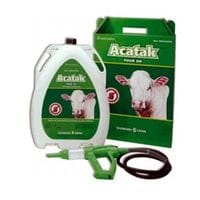 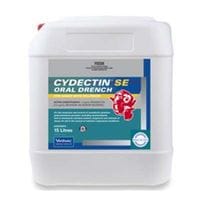